I’ve been on a bit of a roll lately with classic treats I loved from childhood. I started a few weeks back with The Ultimate Paleo Lemon Bars, then it was these Blueberry Muffins, and now today we’re on to Strawberry Shortcake.

It’s a gluten free version, but it’s also paleo as well which is just a nice bonus. I always struggle to call something ‘gluten free’ or ‘paleo’ for fear you might think it can’t possibly be good if it’s healthier. I know this fear stems from my past where I’ve had one too many bad experiences with healthier recipes. But trust me when I say, once you get the hang of healthier treats, they’re even better than the originals.

I know, I know… I would’ve scoffed at such a big statement at one time. But it’s really true, treats made with whole food ingredients have so much more flavor. The trick has always been recreating a good texture without the magic of white flour. There’s obviously a few gluten free flours that do a great job, but I’ve found myself avoiding them for quite a while now.

I used to make treats occasionally with gluten free flours, but we would both always get a stomach ache. So I figured it was time to cut out the gluten free flour. Neither one of us feels our best eating wheat, but we both feel even worse eating gluten free flour. Which leads us to learning to bake grain free or paleo.

So far I’ve found we both love a combination of almond flour with just enough tapioca starch to make the texture right. And it’s a great combination for strawberry shortcake because it’s just the right amount of biscuit texture, but still retaining a slight crumbly/cake like texture I find to be essential in shortcake.

Besides the all important ‘shortcake’ part of this recipe, strawberries are an even more important part of the equation. You need the ripest berries you can find because they will have the best flavor. If you can find garden strawberries locally grown from a Farmer’s market, you will be rewarded for your efforts.

Since strawberry shortcake is a simple recipe, it relies heavily on the flavor of the individual ingredients. So if the berries are flavorless and the texture of styrofoam, there’s no amount of honey drizzle that can make up for that.

All that being said, once you have the ripest berries you can find, you’ll want to slice them up. Then drizzle on just the smallest amount of honey, and toss them together. A small amount of sweetener added helps the berries to ‘macerate’ which is just a fancy kitchen term for the strawberries letting go of some of their juices.

Once again to get my crazy side out – macerating the berries is critical because those released juices are so good soaked into the biscuits, and swirling around with the whipped cream. But do feel free to ignore me and all my ‘it’s critical’ statements, I only mention it so you can have the absolute best strawberry shortcake possible!

This shortcake is super easy to make, just mix everything together in a bowl…

… until a sticky dough forms. Then portion it out into 6 biscuits, using your hands to pat them into shape. The dough is definitely too sticky to roll out, but I found patting it into rounds with my hands to be the easiest. For some reason it doesn’t stick to your hands like to does to the counter or rolling pin.

Once they’re baked and all golden brown, you want to let them cool before cutting them in half. I found a bread knife to be the best way to slice through without crumbling the tops.

Then it’s time to pile on the strawberries, whipped cream…

… and a drizzle of honey if desired.

And let the flavors of summer begin!

Baking powder can often have additives which means it’s not always gluten free or paleo. To be on the safe side, you can make your own by using 1 part baking soda and 2 parts cream of tartar, and using the mixture right away.
I’ve found it’s best to refrigerate the coconut milk in the refrigerator door. I used to place them on the top shelf, and I would sometimes get lumpy/grainy whipped cream. But since I started putting them in the door, my whipped cream turns out perfectly. I think it’s because the temperature in the door isn’t quite as cold. 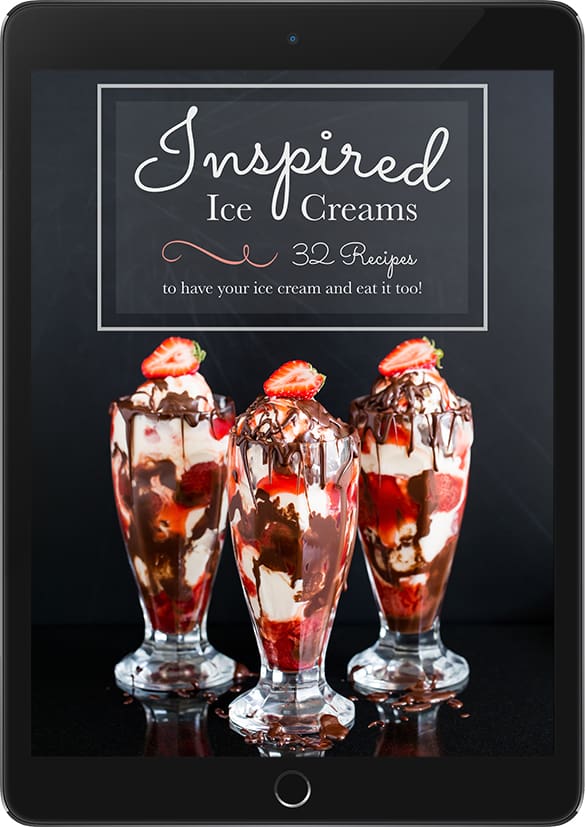 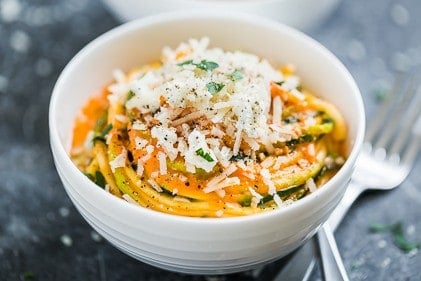 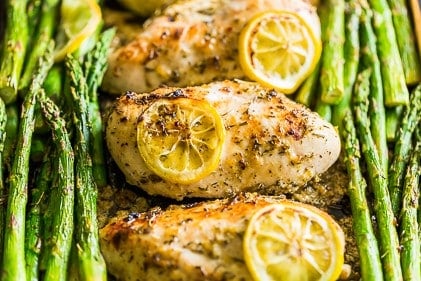 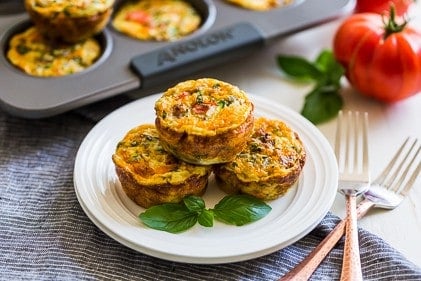 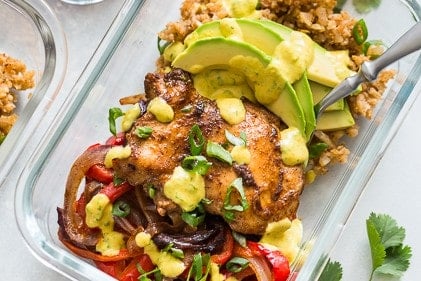 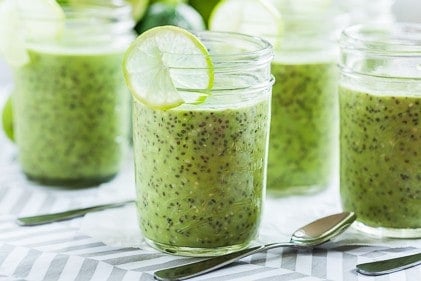 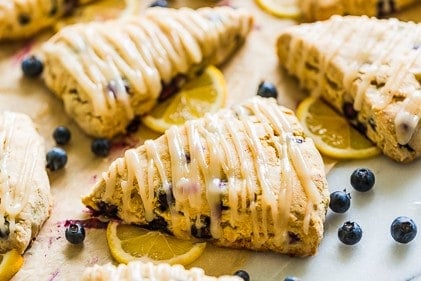 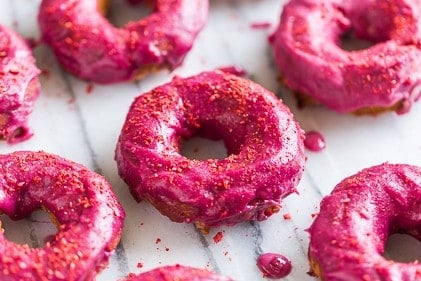 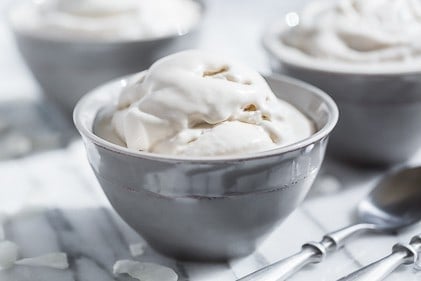