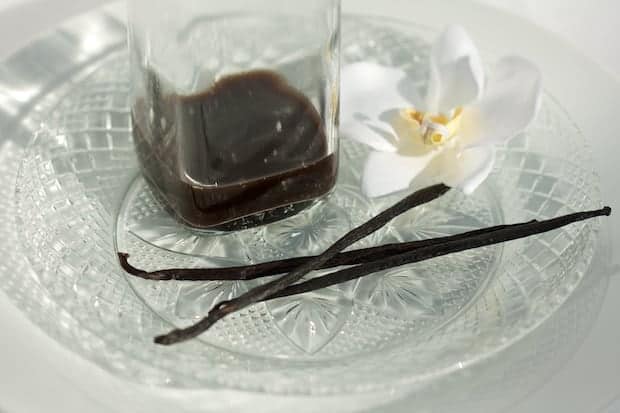 Vanilla is probably my favorite spice and it is also the most expensive after saffron.  It adds depth of flavor to so many things.  Added to chocolate it makes the chocolate more chocolatey and you just can’t beat that.  That being said, it can be fairly pricey, especially at the rate I go through it. So, today I’m going to tell you about two strategies I’ve come up with to keep the cost down. 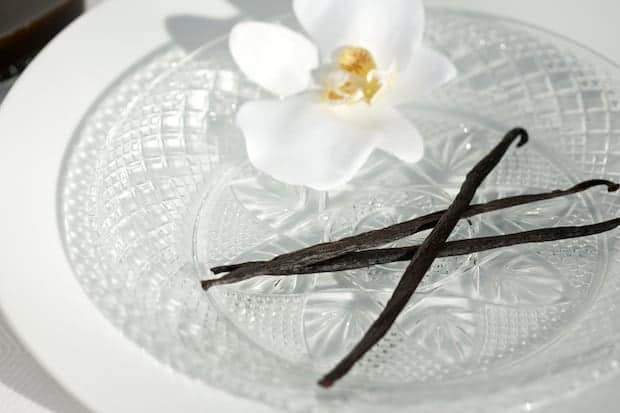 The second tip is look for vanilla at TJ-Max.  I have often found the more expensive brands at a reduced price there. 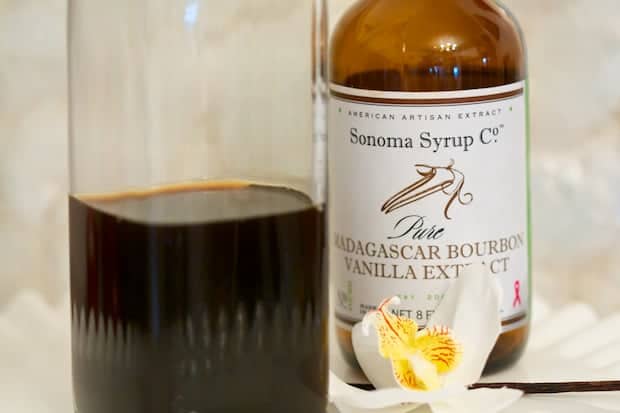 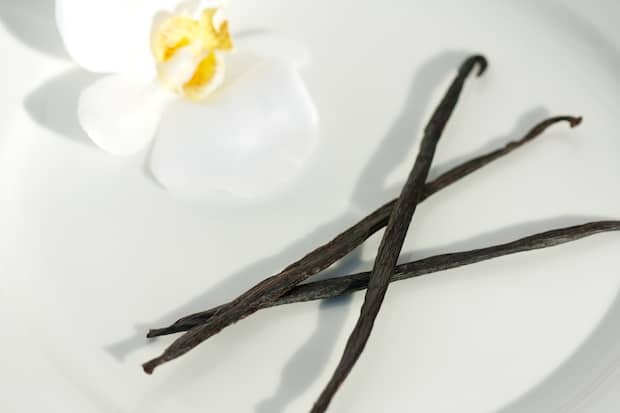